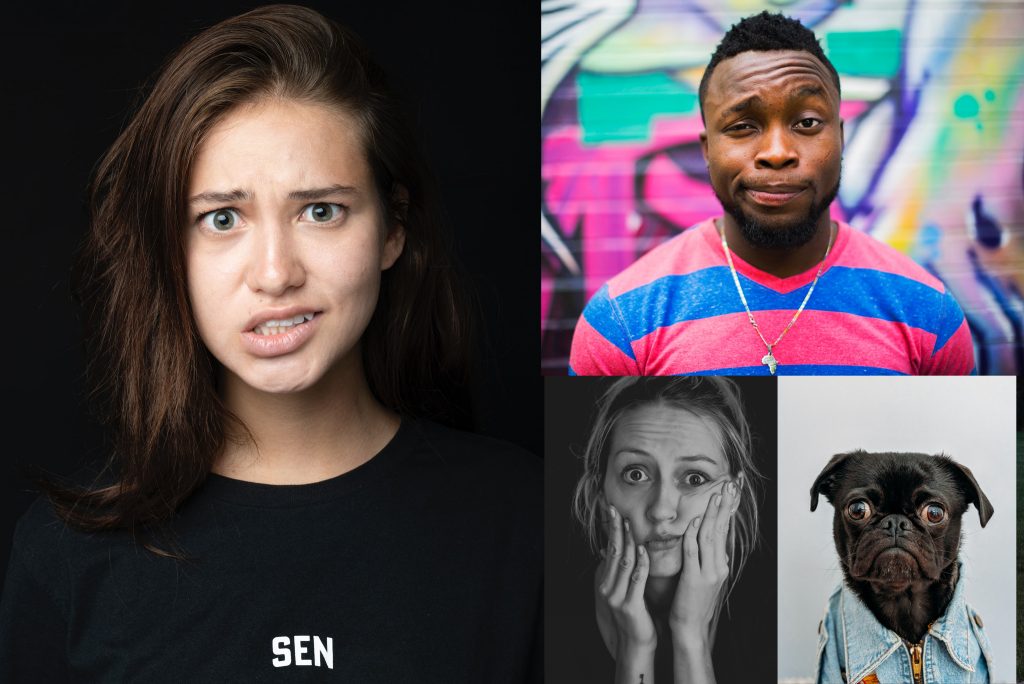 We all want value for our money. But rarely is the cheapest the best. So here are some intelligent questions you can ask when comparing quotes from landscape service providers.

Hi guys, how are you doing? It’s Scott D Renwick from SAS landscapes. I just wanted to make this article about comparing quotes because a lot of us play that game where we get three or four quotes in and we compare the prices and often things come down to price.

If you don’t want to read the article, check out the video on which the article is based:

When you’re operating on a certain level, price is a major factor. So I want to give you some advice and perhaps some questions you can ask when comparing quotes

The first one I want to talk to you about is, are the quotes like for like, right?

Is VAT included in the final price?

Is VAT included in the price that you got, especially if you’re interested in a lower price, is that price going to get the 13.5% that is added onto it? Or is that the price inclusive of VAT?

This also highlights another detail. Is the person a registered landscape business or are they just taking cash and not paying any tax on it?

Are you working off the black market or are you working with somebody legitimate that does declare their taxes? This may be another consideration when you’re comparing quotes.

Also, if somebody isn’t registered, and they’re not paying tax, then you’re not protected in any meaningful way. If something goes wrong or if you have to chase them up for whatever reason.

Are they fully insured?

The next thing I have is are they fully insured?

Assess the quality of the quotation

So that’s three things so far. And I’ve got another one, which is the quality of the quotation you’re getting.

When SAS Landscapes gives a quotation, we give a four or five-page document, which highlights a digital drawing on the computer. It gives a complete itemized breakdown of the scope of work. It gives you pictures of the materials that we’ll be using and probably some samples of our past work as well as this it would give you the payment terms.

Now the payment terms are fairly simple, but the fact is they’re there in black and white and it’s something you can reference.

Beware of the Scribblers

Now there are a lot of people who will also give you quotes in this industry, and it will be the equivalent of them scribbling down something on a piece of paper with a big round figure there, somewhere on the page.

Now, if that’s how they do their quotes, perhaps you might consider that that is also a reflection of how they do other things as well. And again, if you’re giving somebody thousands or tens of thousands, or even hundreds of thousands of Euro for me, seeing professionalism from the quote is something that you should consider when comparing quotes.

The final thing I would say when comparing quotes is if you have one significantly lower price and the quote wasn’t produced in any meaningful way meaning it wasn’t produced with a document but was just written on a scrap of paper. Can you then say that that is the final price that you will pay?

Because what could happen is you go with somebody who gave you a lower price and then halfway through the job. When your garden is a construction site, they say, oh, this job is gonna cost more than we taught. And instead of paying 9,000, it’s going to cost you 12,000. You’re stuck because you have no official agreement with them. You just had a wink and a handshake. What are you going to do? You’re in a really tough position.

You’re not going kick them out of your garden because that would be more of a hassle and, more problems. But you’re not legally protected in any way. There was never an official agreement.

They caught you with a fairly low price, which made you dismiss other, perhaps more credible landscape professionals. They have you over a barrel because you end up perhaps paying the most out of all the quotes you got.

That ends my advice for what you should, consider when comparing quotes. It’s not all about that final figure. You got to think about protecting yourself and getting a good quality job.

I hope this video helped you to make better decisions in the future.

Feature photos by Ayo Ogunseinde, OSPAN ALI, Sheriseeeee and by charlesdeluvio via Unsplash 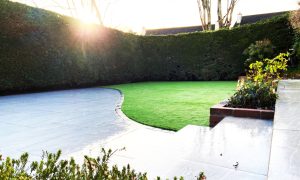 Artificial Lawn Maintenance in Dublin with SAS Landscapes is a great way to ensure your investment in your artificial lawn is worth it.  The solution 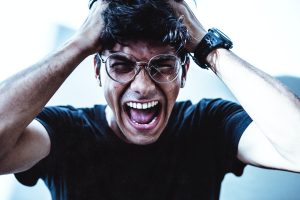 Why Does my Indian Sandstone Have White Marks on it? 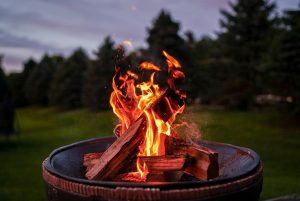 9 Must Have Landscape Elements For a Great Garden

People can be boring inside-the-box thinkers when it comes to their gardens. Here are must-have landscape elements for a great garden. Some of these you’ll

SAS Landscapes is a landscape design and construction business based in Dublin.